Where does Stevia come from?

Stevia is a natural, calorie-free sweetener that has been used for centuries as a natural sugar substitute and flavouring. The sweetener of the same name is an extract from the leaves of the Stevia plant. 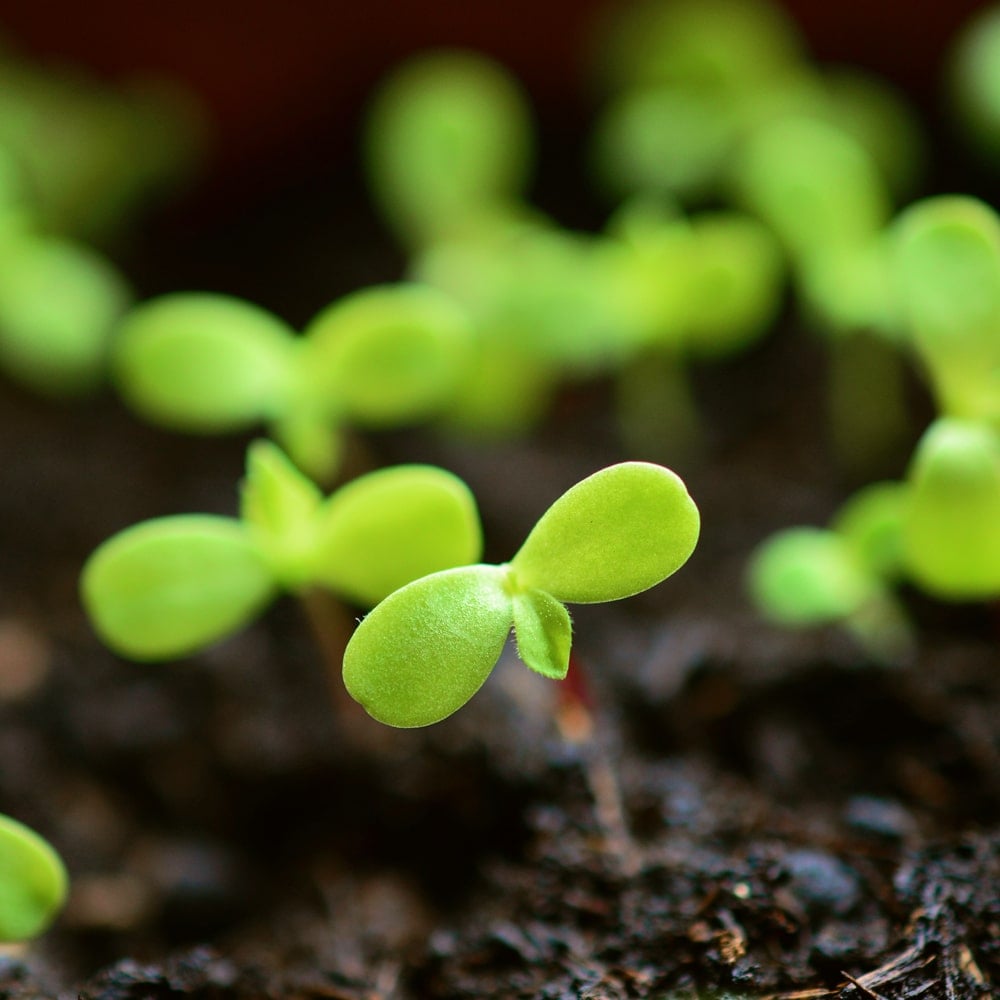 A young seedling of the Stevia plant. 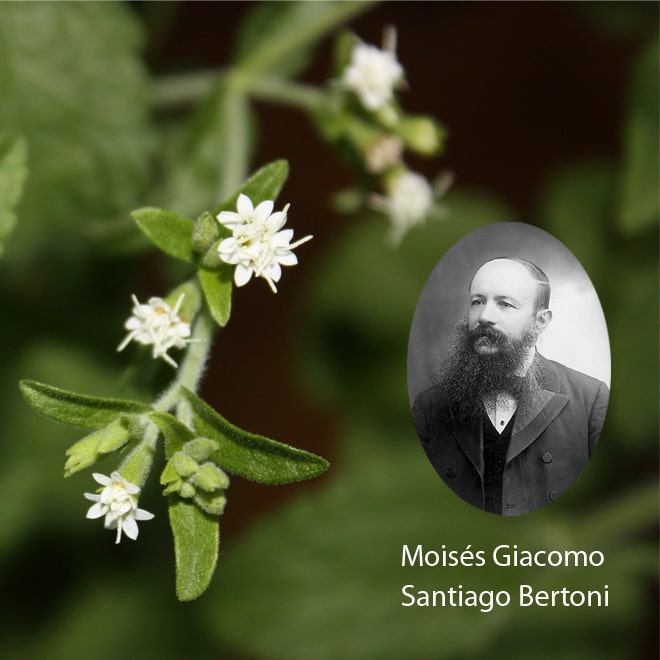 The origin of Stevia

Stevia originates from South America and has a centuries-old history as a sweetening plant. Traditionally, Stevia leaves were dried to sweeten maté and tea or chewed as a candy. In addition, Stevia has also been used as a medicine.

The Stevia plant was first classified as Eupatorium rebaudianum in 1899 in Paraguay by the Swiss botanist Moises Santiago Bertoni. It was renamed Stevia rebaudiana six years later. Like sunflowers, Stevia belongs to the so-called composite family (Compositae).

Stevia was first commercially marketed in Japan in the early 1970s. There, the natural sweetener now claims a large market share. Stevia is mainly grown in China, Kenya, Paraguay and the United States, but is also widely grown in many other regions of the world, including Argentina, Brazil, India, Colombia, Spain, Portugal and Vietnam. 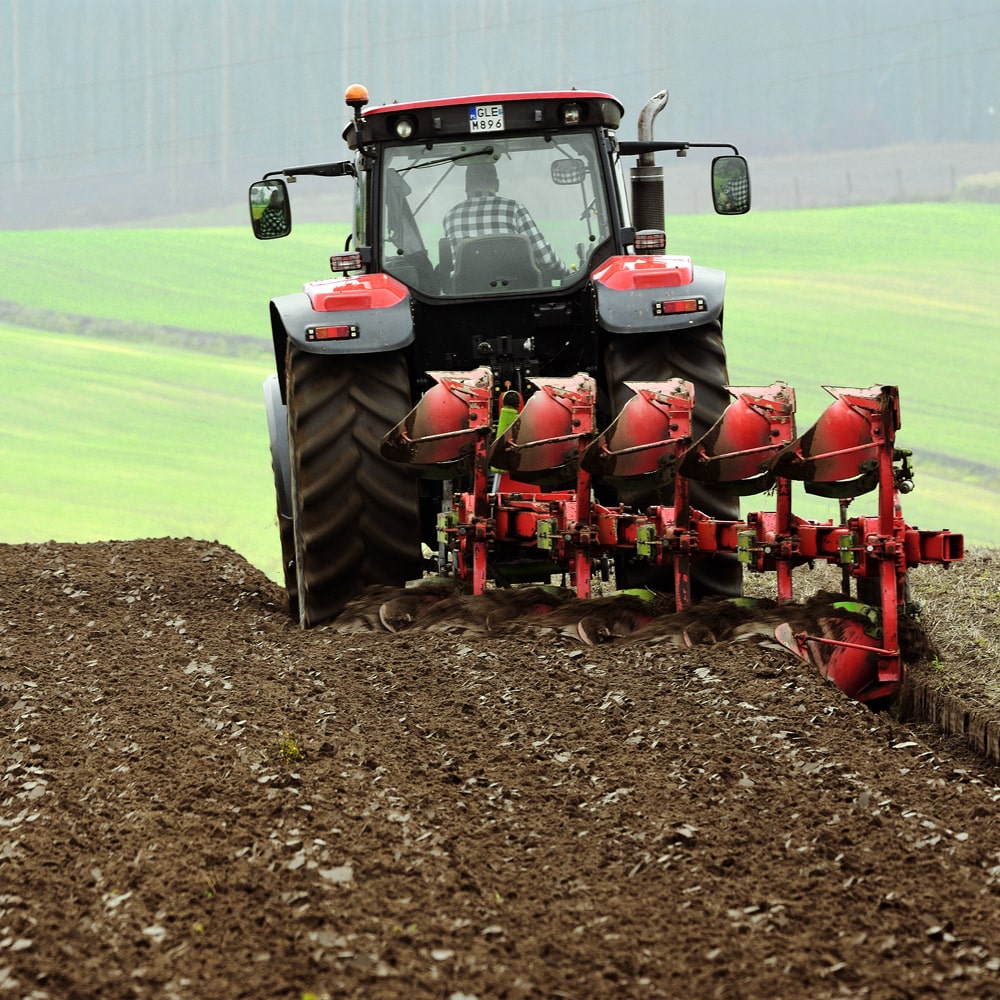 Stevia cultivation in Portugal and Spain. 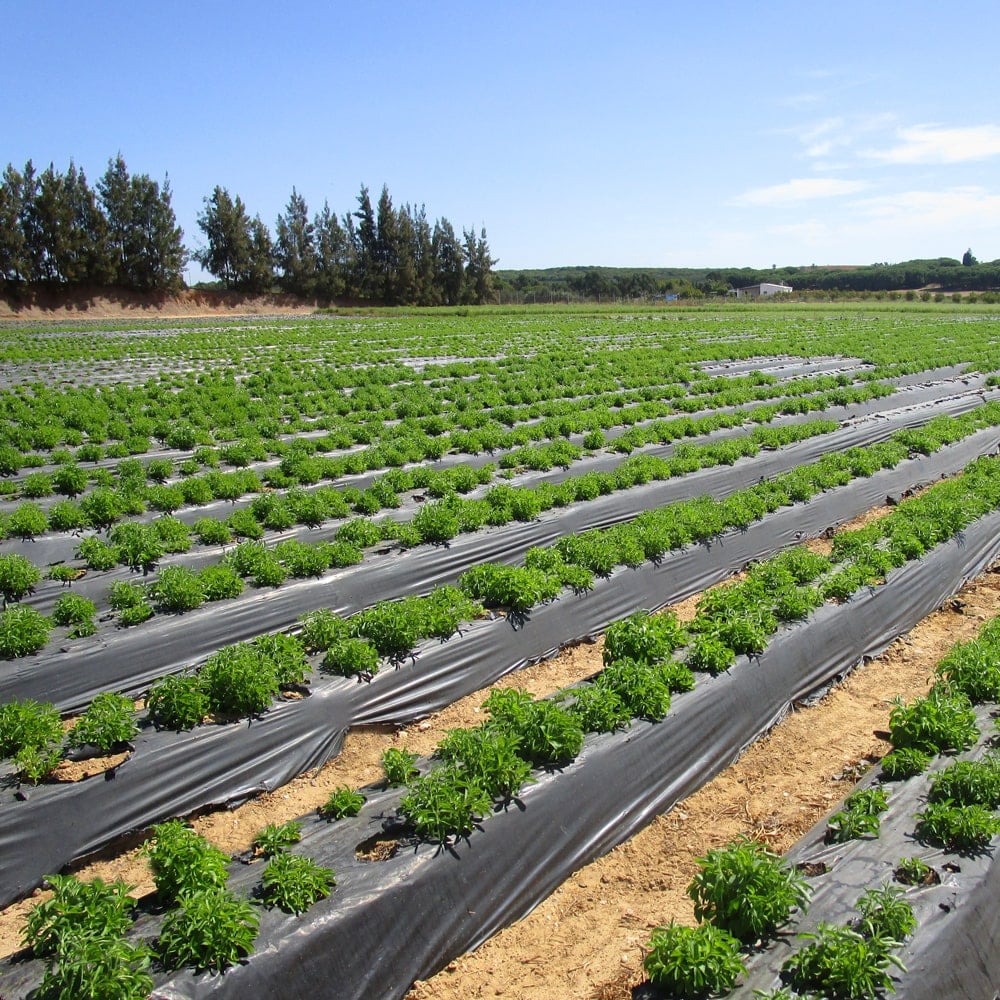 The sweetness of Stevia